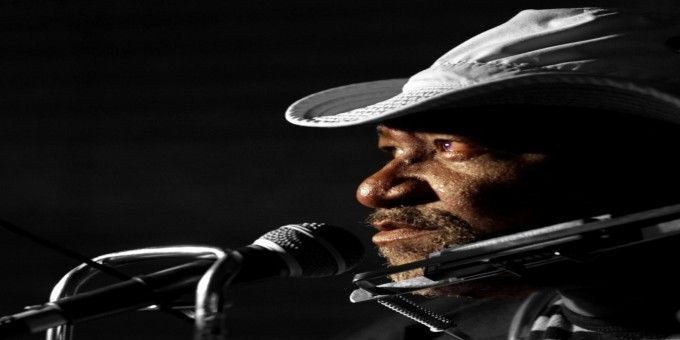 That was the concept of the barter and trade exchange. People taking things and creating value in areas where there was none .

When I heard of crypto social tokens it made sense to be able to create one's own smaller economy inside of a bigger economy, where people traded amongst each other. When I saw the concept of social tokens. I was fascinated.

When I started live streaming back in 2015. And trying to build relationships and communities. So many people whose paths I've crossed. But the currency we exchanged was to hit the like button or follow me. Now the platform Periscope has gone.  The people are out there. But the only communication we have is when we use another platform.

But if you are able to connect your fan and give that fan something of value it will create a superfan. It will create a relationship where that person has an interest in helping you succeed because it helps him succeed.

If he owned a token, he would be curious as to what it is worth or what it will be worth in the future? So he holds on to it and maybe at some point  wants to trade it. At least he would have an interest in finding out about you again.

In other words, the token has risen above any platform. You've created an economy inside of a greater economy by offering different rewards of different things he can use.  So he's looking for what he can do with it.

In the future they might come and look. What can I do with these tokens? Or how can I get more? How can I keep them circulating? I'm trying to visualize the end result. Three years five years down the road to see what it would look like to have 1000s of people with these tokens. Looking for a way to use them. Keeping them in circulation is an interesting idea. A decentralized autonomous organization of Blues lovers. ( DAO ).